Assisting The Community
Since 2013

Join Hands And Be A Hero

Participate in our mission and help us continue creating a better tomorrow for people. 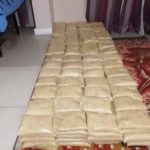 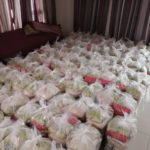 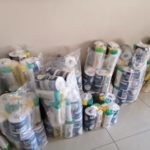 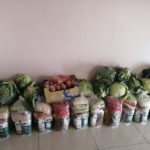 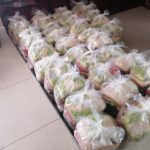 Our Inspiration from Quran

Said Jesus, the son of Mary, “O Allah, our Lord, send down to us a table [spread with food] from the heaven to be for us a festival for the first of us and the last of us and a sign from You. And provide for us, and You are the best of providers. 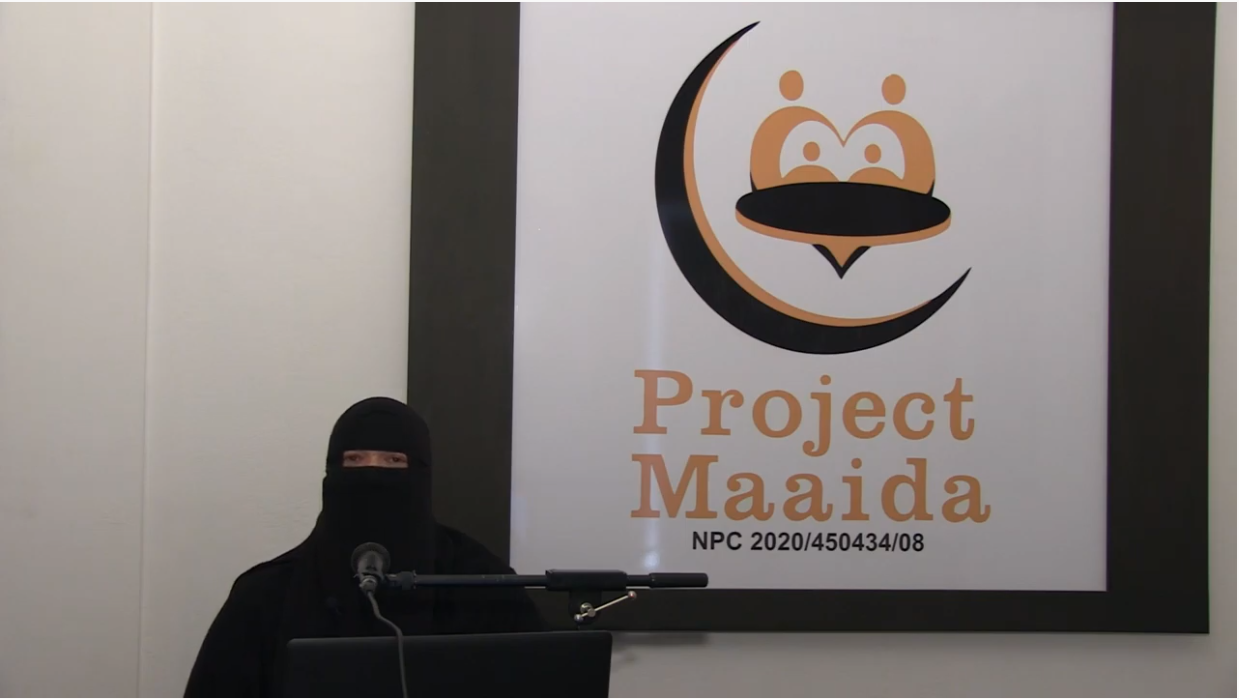 Project Maaida started in 2008 by assisting four families who were in financial difficulties. We provided them with cakes, biscuits and other treats every Eid. Alghamdulillah.

In 2013 we also made luxury hampers for Bait ul Aman.

We decided in 2015 to start with food parcels in the Tafelsig community as there was a dire need for food for these families. Alghamdulillah we delivered 100 food parcels, 100 toiletry bags and 100 gift bags to the old people.

Our database has grown over the years and we now have 600 families from all over Cape Town.

It was narrated that Abu Hurairah said:
“The Messenger of Allah said: ‘Whoever relieves a Muslim of some worldly distress, Allah will relieve him of some of the distress of the Day of Resurrection, and whoever conceals (the faults of) a Muslim, Allah will conceal him (his faults) in this world and the Day of Resurrection. And whoever relives the burden from a destitute person, Allah will relieve him in this world and the next. Allah will help His slave so long as His slave helps his brother…  ”

Facebook-f Instagram Envelope
Open chat
1
Powered by
Hi, How Can We Help You?